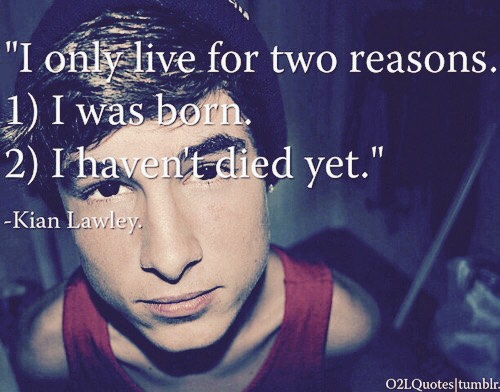 So today’s Sunday and I’m at church once again and they keep talking about how we chose to be here and honestly it’s hilarious. Do they honestly think that if I had a choice that I would be here? Everyday all I do is complain about how I wish someone would just kill me or that I could just die already and that I hate life so much. I hate religion so much I mean just think about it. Most of the hate in this world is caused by religion and their rediculus views on things that have nothing to do with them. It’s sickens me how far some religious people will go to “please” their God/Gods. I think that the world would be better off if religion was never in it. Well anyways today is my brothers birthday which sucks for him since we can’t go anywhere because it’s SUNDAY(it’s fucking rediculus). I’m going to work on my math after church gets out so that’s something to do. That’s all goodbyeee!

I would do just about anything right now to get rid of the pain. I would take fucking ecstasy and suffer all of the consequences just to get rid of this hell fire that has been torturing me for the pass 40 minutes. Please help me I’ll do anything. I would call my mom right now to come pick me up but I don’t want to get behind and have a but load of homework. Right now I am seriously considering it. Kill me now because if this is what being a girl gets you I’d rather die or just sleep for the week that I have to suffer through this painful death of lives. This pain is unbearable. I feel like someone is just garbing a hold of my insides and twisting them mercilessly. You wouldn’t know by looking at my calm emotionless face but the pain I’m suffering through at this moment makes me want to scream out in pain and roll on the floor and cry until I can’t cry anymore. Sitting here in this chair makes me want to rip out my intestines and bleed to death. At least this torture would end if I did. Won’t you please end my suffering? Please.

I’m so freaking weird. So today when I was waking up I was imagining some guy raping me and I was actually getting wet and horny from it. What the fuck is wrong with me? I think my mind is broken or something because I actually want to get raped by some guy. I see my therapist on Thursday but there is no way in hell that I’m going to tell her about my sick twisted thoughts because she would for sure tell my mom about it and I’d be put in a mental hospital. I’m going to try and finish my civics class today so I won’t be so stressed about not finishing my classes and never getting into college. I am so worried about my future because I am such a slacker sometimes I could scream at myself for how stupid I can be. Well I’m off to watch holiday baking championship with me mum and then do some school work. Ta ta peasants(:
-PandaQueen12

I am such a bitch to everyone. So I’ve been talking to this guy I met on whisper and we totally hit it off but I had to go off and ruin everything because I’m a complete and total waste of human life. I pushed him away until he no longer talked to me and why did I do this you ask, absolutely no reason. I just feel like when I get to know someone and they actually think that they might like me that I need to push them away before they realize what a big mistake they’ve made. I’m not worth their efforts or tears I’m not worth their time. There’s over a billion other people in this world that are 1000 times better then I will ever be. So if any of the guys I’ve talked to ever read this just know that I’m sorry I wasted your time by being a complete and total bitch. I hope you guys find someone who is actually worth your time and efforts and isn’t  just a total bitch to you for no reason. I know I’m probley the only one ever going to read this but at least now I know why I don’t deserve anything but the loneliness that consumes me everyday.

Moving sucks especially to a completely new state where you don’t know where anything is or who anyone is. But for an anti-social freak like me you might as well put me up on a stage with everyone staring at me and tell me to give a speech. That’s just what its like for me. I’m now a junior in highschool but like hell im going to a pubic school in a new state. After various tactics and strategies I finally got my parents to homeschool me. Praise the lord Jesus Christ! That was the best thing ever. So while everyone else has already started school last week I get to start school on Friday. Which is awesome because I get to sleep in every single day while my other siblings have to get up at 6 in the morning to get ready for school. Life is great life is grand!

Have you ever felt like you were so alone that you were invisible? So ignored that you thought no one could see you? That’s how I feel everyday. I roam around the hallways of school looking at everyone enjoying themselves with their friends laughing and smiling and I just die Inside knowing that that will never be me. 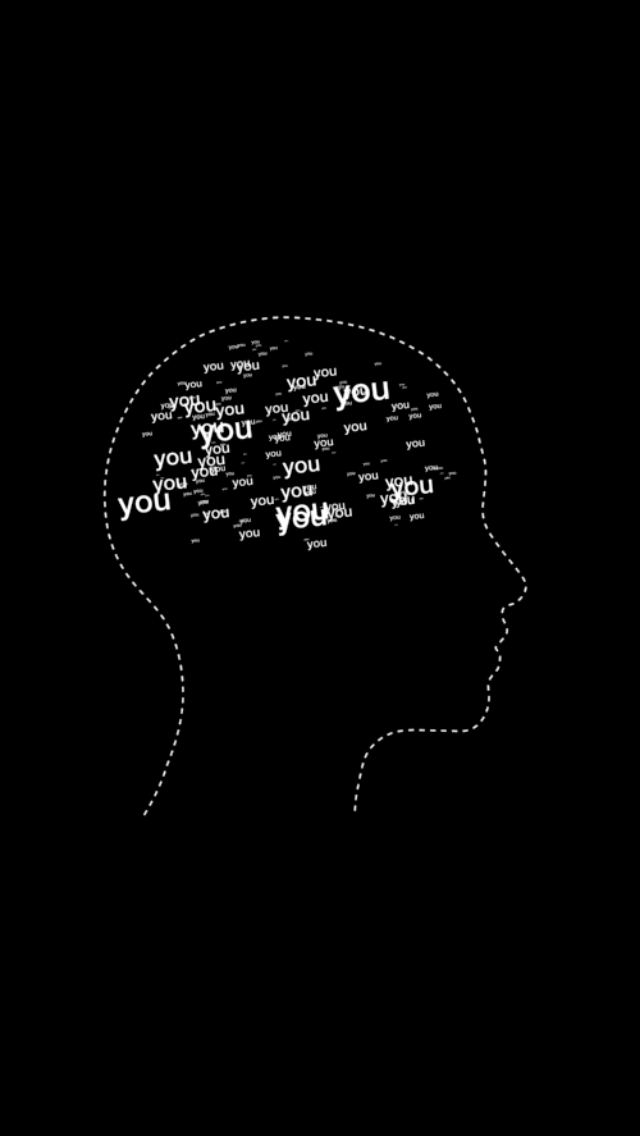 So the guy I was talking about in my “Boys” post is being annoying as usual. So every since my teacher moved seats and made him sit by this chick named, we’ll call her bitch. So he now sits next to this bitch and together they are so fucking annoying. At first I thought they were dating, but I just found out recently that they weren’t (thank goodness) I hate her so fucking  much. She’s like in 3 of my 6 classes and she seems to always be going in the same direction as me in the hallways at school. Usually he doesn’t ride the bus but when he does he sits directly behind me. The bus could be literally empty with only me on it and if    he comes on and sees me he just sits directly behind me. He is just so freaking confusing😩😤. I wish I could read his mind. Talk to you later byeeeeeeeeee. 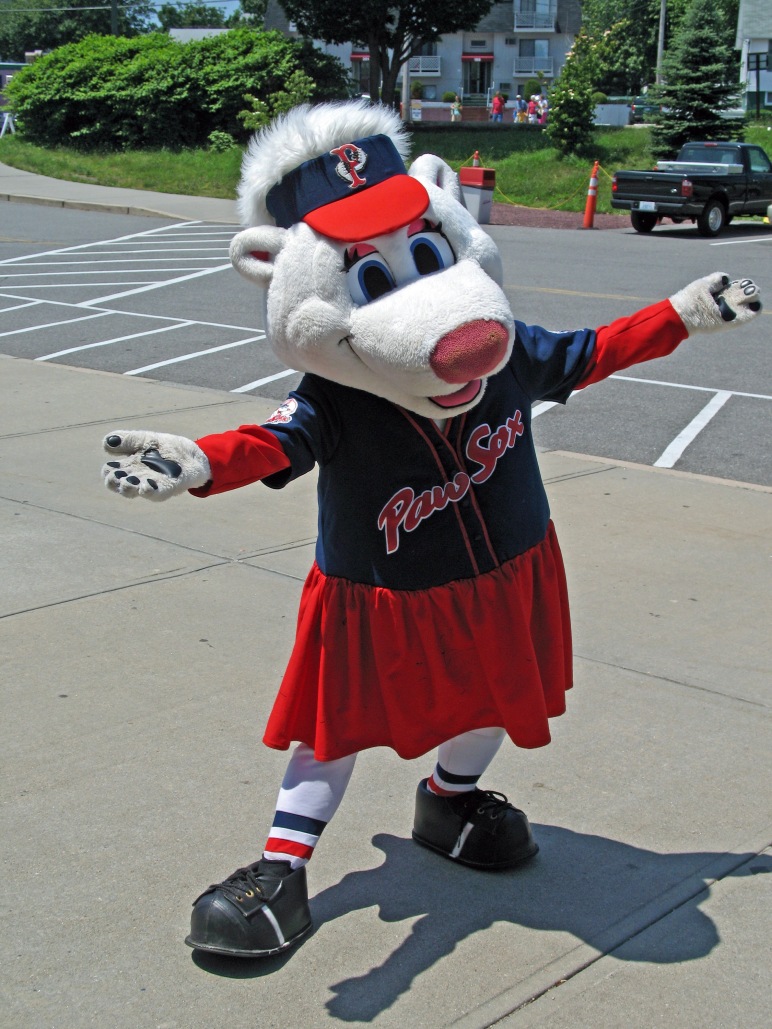 I am legit afraid of mascots. So afraid that once when I was little and my family went to a basketball game one came near me and I started bawling my eyes out until he went away. I don’t know where this fear came from but every time I see one somewhere I run in the other direction. Even now being a sophomore in high school I am deathly afraid of them. The other day I was walking into the cafeteria and I saw a Bigfoot mascot and I almost screamed. I don’t have nightmares ever (thank goodness) but if I did I know they would be in them.